How does the RAND function (DAX) work?

The RAND function (DAX) returns an evenly distributed random number greater than or equal to 0, and less than 1. Every time the cell containing that function is recalculated, the number returned changes.

How do you use the RAND function?

Considerations when using the RAND function

RAND and other dynamic functions with no fixed values are not recalculated at all. For example, execution of a query or filtering will not usually cause re-evaluation of such functions. Moreover, when the entire column is recalculated, the results for those functions will be recalculated. Such circumstances involve updating from an external data source or manual data editing triggering re-evaluation of formulas containing certain functions.

In addition, RAND is always recalculated when the function is used to define a variable.

Furthermore, the RAND function can not return a result of zero in such contexts in order to avoid errors such as zero division. 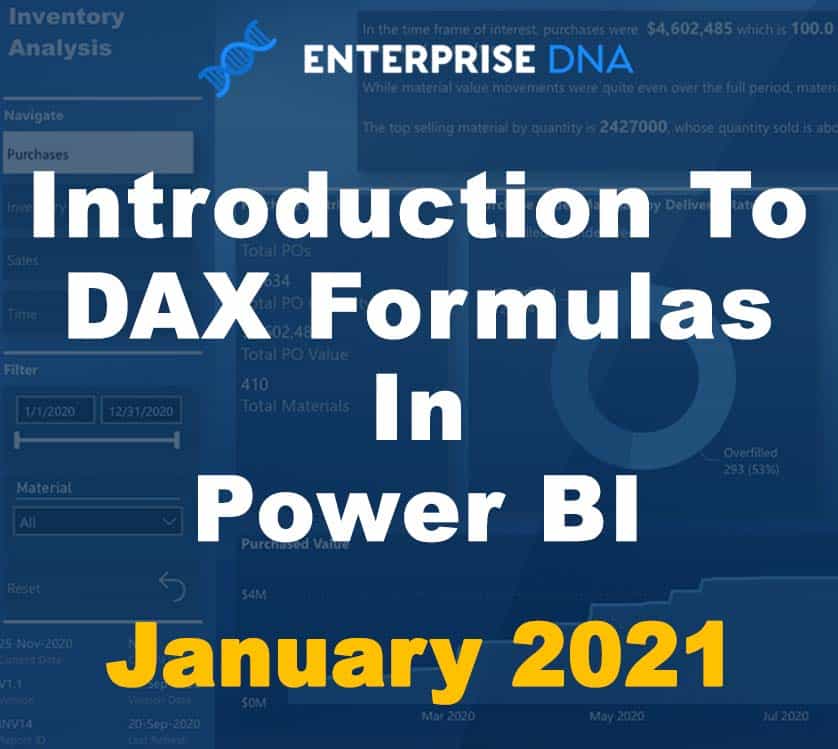 “I truly appreciate your efforts in helping the ones who needed to get more professional help in using Power BI. Your videos are A+ and really helpful+inspiring for me. I wish you the best from Turkey.”

“I have taken couple of courses from Sam from Enterprise DNA. I really liked the course. Its well explained, organized and importantly all the datas and formulas & even dashboards are available for everyone.”

“Enterprise DNA has greatly increase my ability to report within our company forever. I went from knowing nothing about Power BI to using it on a daily basis in 30 days simply by watching Sam’s videos & executing his technique.”

“Sam has a very hands-on approach to his training, and is always willing to help! Been apart of several different DAX classes, & Sam’s training is by far the best I have come across.”

“I am really thankful to Sam for helping me through the Power BI. I was a newbie and his hands-on approach and business-oriented approach is all we need. Great work Sam. Keep going!”

“Thanks to Enterprise DNA training! I have improved my Power BI tool skills and have a deeper understanding of data analytics. Sam does an excellent job teaching and problem-solving.”